There is a well known dictum that states that error first seeks only to be tolerated, then to be accepted and given equal footing with the truth, and then to dominate the truth and become the "new normal." Think about the rapid progress that homosexuality has made following this path. Abortion has been much slower but, make no mistake about it, is following the same path.

In case you doubt, there is a new book out, reviewed quite glowingly in the Washington Post this week, which contains the following quote from the book:


It is long past time, [the author] argues, for abortion to be cast as a social good. "We need to see abortion as an urgent practical decision that is just as moral as the decision to have a child - indeed, sometimes more moral," she writes. "Abortion is part of being a mother and of caring for children, because part of caring for children is knowing when it's not a good idea to bring them into the world." (Emphases mine)

Huh? So now the long held pro-choice mantra that we want abortion that is safe, legal, and rare is out the window. Now, abortion is good - in fact, it is sometimes more moral than having a child. Killing your baby is part of mothering and caring. Really? Someone tell the Oxford people because that definition of mothering is not in my dictionary!

Now, having said all that, the author does bring up one good point:


If you really think abortion is murder, how can you carve out exceptions?

Yes! The default political escape clause: "I'm personally against abortion but don't want to impose my beliefs on others," or "I'm against abortion except in cases of rape and incest" are arguments that may sound good, but are correctly seen as weak and capitulating by those who support abortion as a right. If we really believe what we say, we need to stand firm.

Now, I have not read the book - only the review. But from the review, the arguments seem largely anecdotal, from "abortion is 4,000 years old and we didn't always condemn women who sought one" [who's "we"?], to the story of one woman who had to go to Sweden to kill her baby [how inconvenient], to the horror stories of botched abortions [those are sad but hardly justifications], to some religious organizations supporting abortion is some circumstances [sad again, capitulating to the culture], to abortion opponents as political hacks seeking to oppress women. Ah, this last one seems to ring true as the real purpose and agenda for the book. 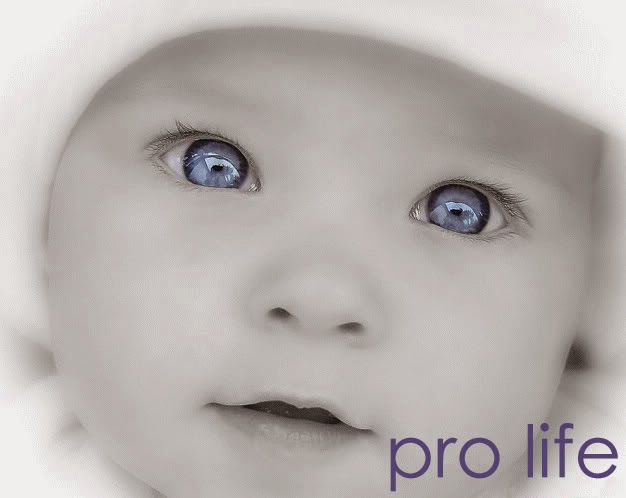 I feel badly for women who have been deceived to think of abortion as an answer or as a moral good. I feel even worse for those who have had to endure hacks who botched their abortions or have been the victims of rape or incest. These things certainly should not be. But cut through all this clutter and the issue is quite clear: it is not good, moral, or mothering to kill your child, inside the womb or outside of it. Children are precious gifts and the longer we go on thinking they are ours to do with whatever we want, our world and society will continue to slouch toward greater and greater evil all the while whistling a joyful song thinking that we are becoming more and more advanced and great. This book is but the first salvo in that direction. I expect more will be forthcoming.

Posted by Pastor Peasant at 4:44 PM No comments: 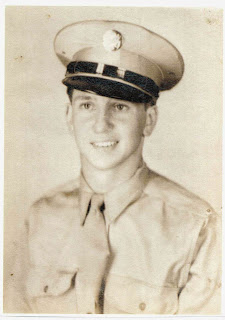 Posted by Pastor Peasant at 9:06 AM No comments: 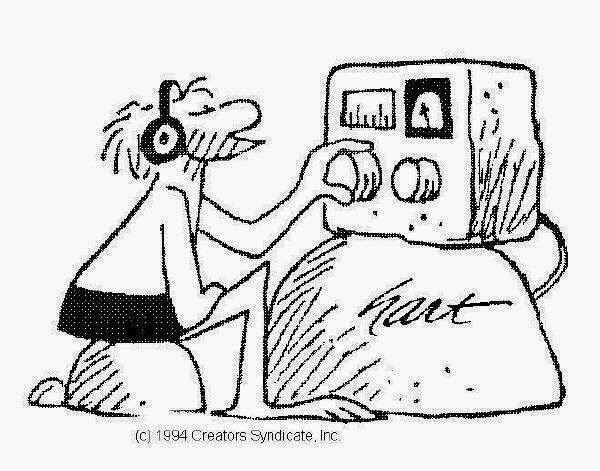 N3CN is my amateur radio call sign. I've been a "ham" for a long time. It started when I was in Junior High School - back when there were Junior High Schools and not Middle Schools! They had a program called the "Learning Enrichment Program" and one of the things we could do was get an amateur radio license and use the radio station at the school. So I did. I learned morse code and some radio theory and got what was then called my "novice" license with the call sign WB3EXE (which is you know morse code is a really cool call sign to tap out). That must've been back around 1981.

Of course, Junior Highers are very competitive, so once we got our first licenses, we wanted to advance. At that time there were 5 classes of licenses you could get, so we tried to move up - and did! I went to General (level 3), to Advanced, and then got the top license, Extra. When you get that, you can get a special, shortened call sign as a perk, and I did: N3CN. I was active for a while and bought a nice radio for my home. But once I went to college, I was less and less active. Then I moved into an apartment and couldn't have an antenna up. Then I sent to seminary, then to New York and my first church, and then in Virginia the Home Owner Association where I lived didn't allow it. And so many years went by without being back on the air.

Now, however, I am starting back in. There is much I have forgotten, of course, but am re-familiarizing myself with it all. What got me going again was being trained in Disaster Relief Response and Ham radio operators are very useful at such times. So I got my old radio out, but since I haven't used it in so long, its not going to work without fixing up. Not too many folks do that anymore, and it has old parts, too - vacuum tubes even! So instead of trying to invest in fixing that up, I decided to save up and try to buy a new radio that would be both more reliable and easier to use.

Then I found someone in Warrenton selling the radio I had identified as a good and not too expensive fit for me. It was in very good condition and he was no longer using it since he had upgraded and was willing to give me a good price. Then I found out that he was selling an antenna also! So now I have the equipment I need to get back on the air. All I need to the time to erect the antenna and hook everything up. That will probably be in another week or so.

So if you're a fellow ham and reading this, let me know and we'll see if we can make contact. Hopefully the antenna will work well where I am going to put it and I don't blow anything up . . . :-)

Posted by Pastor Peasant at 3:08 PM No comments: