We're back from vacation and back from dropping my son off at college. He is attending Western New England University in Springfield, MA.

We had everything planned out. Since I would be in Florida for my Board of Trustees meetings, my wife would drive him up to Hartford, CT on Thursday and stay over for the night there. I would fly up from FL first thing Friday morning. They would then pick me up at the airport and we would drive up to the school and settle my son in - maybe even returning on Friday night. Easy, right?

Well . . . except that our van broke down. About 30 minutes south of the Hartford airport. So around dinner time on Thursday, I am on the phone with my wife trying to figure out what to do. But here's the good news: they broke down in Southington, CT which is where the parents of one of my members lives! So AAA towed the van and my family was able to stay with my member's parents for the night. Good so far.

In the morning (while I was in the air) my wife found out that the water pump had failed. (Which it shouldn't have, since it was not all that old, but that's another story.) That's a big, labor-intensive repair, so my wife rented a van, loaded my son's stuff from our van, then drove to the airport to pick me up. That delayed us a bit, but we made it to the University around noon - just enough time to move my son into his room and then for my wife and I to dash off to a parents' meeting. 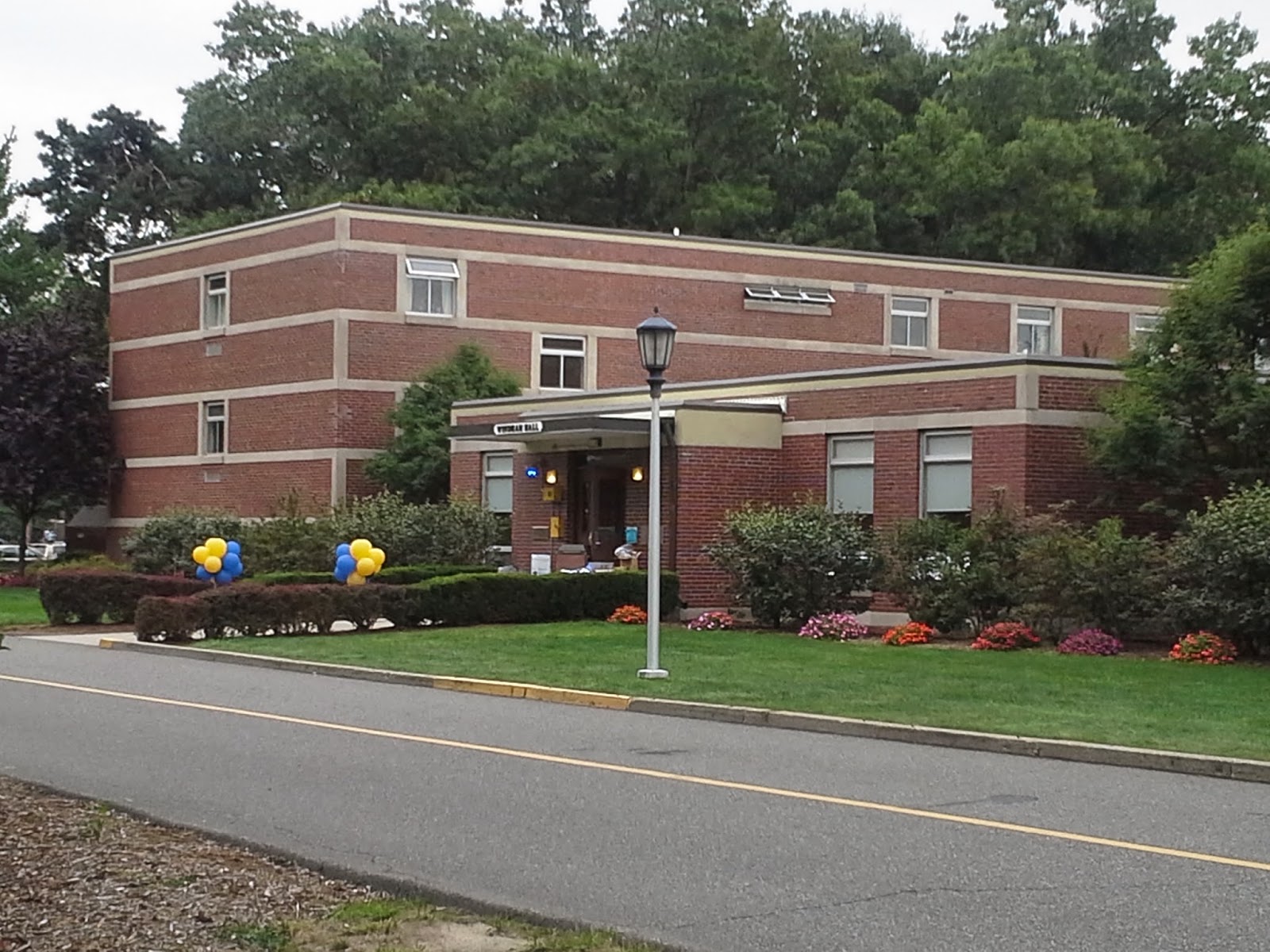 After our meeting, my son had a meeting and a bunch of other things to attend to, so we went off to get him a cell phone. (Yes, he still didn't have one of his own!) I had found one with a very customizable plan at WalMart, so we went there. Got back to campus after purchasing the phone but it wouldn't activate. Spent a bunch of time on my phone with their less-than-helpful customer service, who then finally told me I should take the phone back and get another. Sigh. So back off to WalMart, return, get an exchange, but this phone wouldn't activate either! Different reason, but same problem. So back on the phone with their less-than-helpful customer service, who after a bunch of time told me to take the phone back and get another! Really? Okay, I've learned. So back to WalMart, return, but NO exchange this time for this piece of junk! Found another phone, a little more expensive plan, but they activated it for me so at least I got a phone for my son!

Now it getting close to 9 pm. Say our good-byes and head back to CT so we return the rental van in the morning and get our car. Not cheap. But now the van is running well with a new water pump and timing belt (since you always replace them together, there's so much labor involved). Got home about 6 pm Saturday. 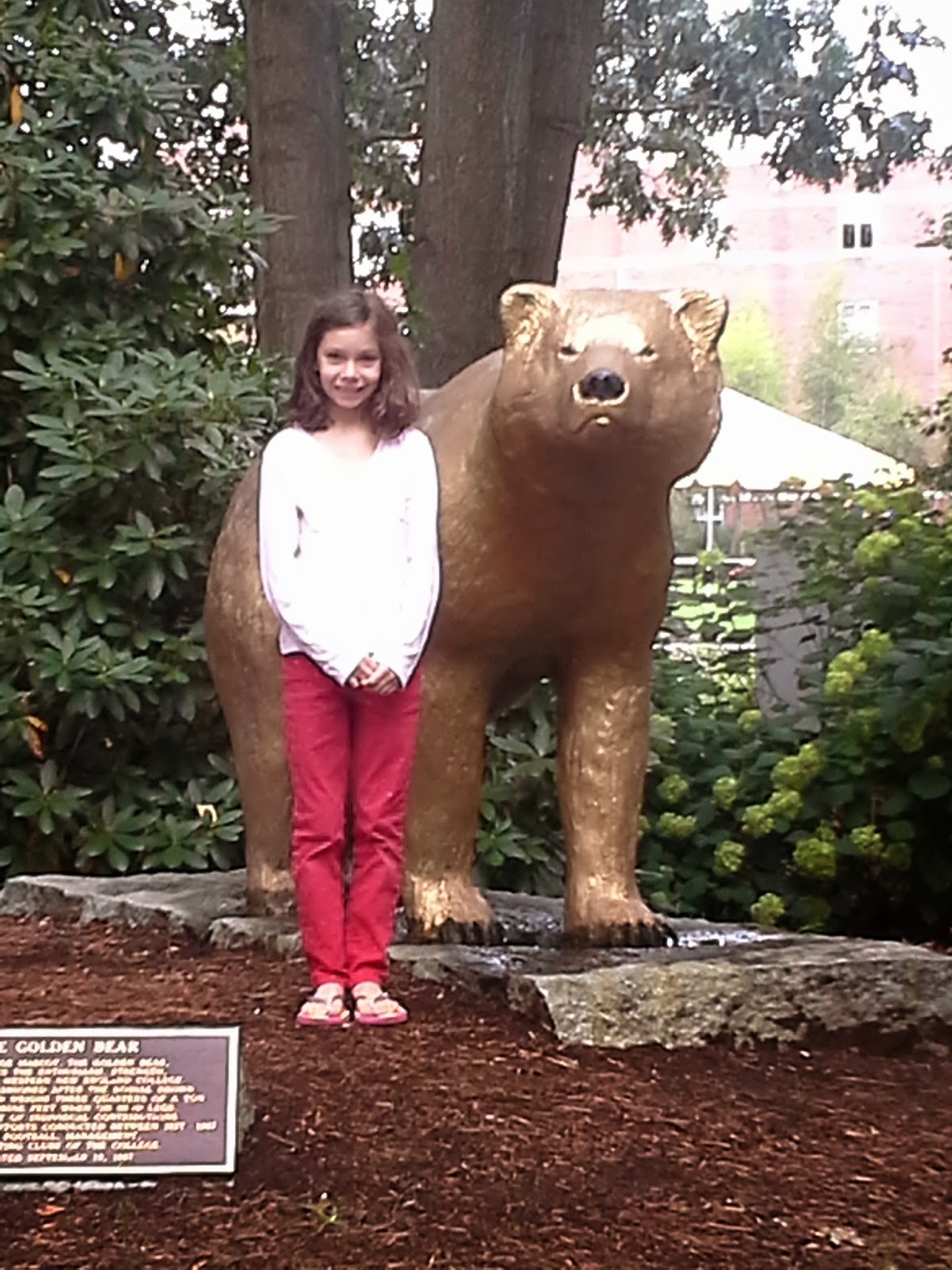 Youngest Peasant child, with the Golden Bear, mascot of WNE.

All-in-all, a very tiring and frustrating few days! But our son is there and settled in. I really think this school was a good fit for him, so I look forward to hearing from him how things work out.

Oh, and by the way, do NOT purchase the LG Pulse Virgin Mobile Custom phone from WalMart. They are junk. You will just wind up returning them.

Posted by Pastor Peasant at 8:09 AM No comments: 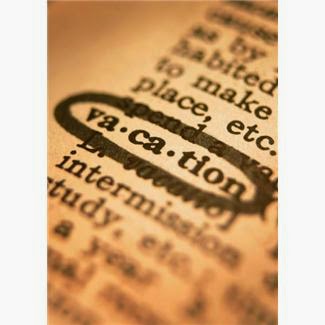 Posted by Pastor Peasant at 5:26 PM No comments: